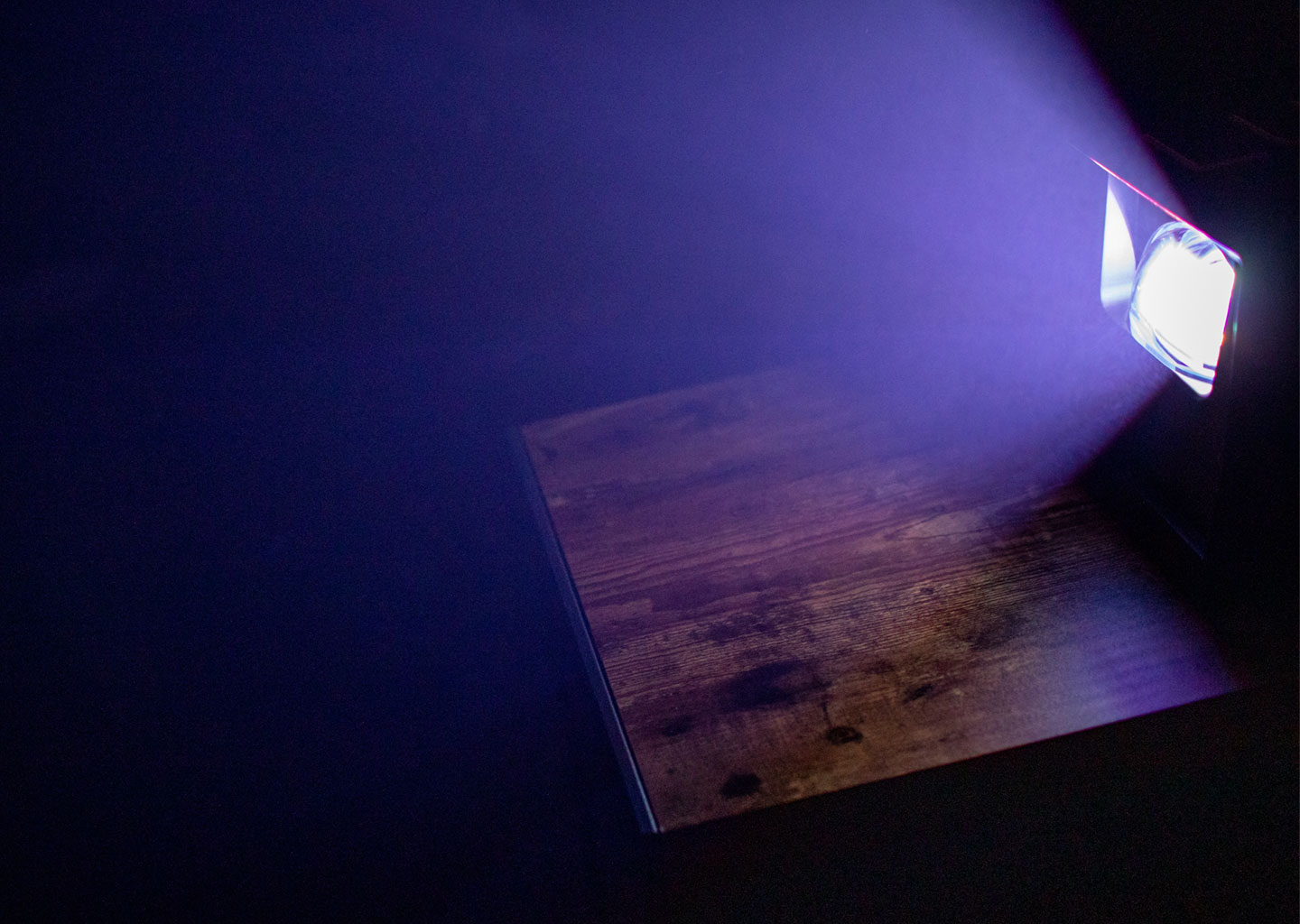 All About Throw Ratio
How to determine whether a projector will be right for your home.
Whether you are planning to use a Luxedo projector or one off-the-shelf via LuxLink, one of the first questions you'll need to answer is whether your projector will be able to cast light over your entire home. Fortunately, with our tool below this is simple! All you'll need is some information about your projector and the environment in which it will be projecting.
Throw Ratio

The most important factor which will determine your projector's location and abilities is something called throw ratio. Throw ratio measures how 'wide' the projection will be. At a fixed distance from a wall, a smaller throw ratio will mean a wider projection area than a high throw ratio. Projectors marketed as 'short throw' or 'wide angle' projectors will have low throw ratios.

If you are planning to use a Luxedo projector, you can select it in the tool below and the correct throw ratio will automatically be used. If you are using a third-party projector with LuxLink, you will have to look up its throw ratio in its product specifications.

You don't necessarily need to use the math for throw ratios yourself (the tool below above do it for you) but if you are curious the throw ratio equation is as follows:

For example, let's say your house is 50 feet wide and you are using a Luxedo Projection System projector (which has a throw ratio of 0.6). Your projector would need to be (50ft * 0.6) -> 30ft away from your home to completely cover it.